Oh, that baby is adorable. In comparison of other monster babies. 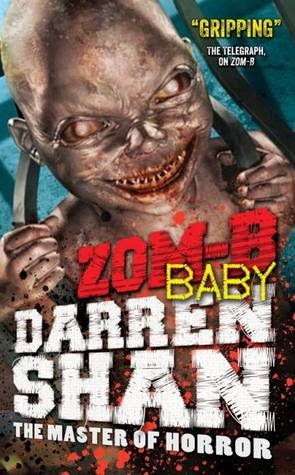 B has spent the last few months bunking with the Angels, a group of teens dedicated to eradicating the evil dead from the face of the earth, beginning with the undead roaming the abandoned wreckage that was once London. But the Angels' mission is a bit more complicated than that, and B takes to the streets of a very changed London to decide: is it a mission really to be believed? But instead of answers, B finds a horror beyond imagining.

This is the 5th book in the Zom-B series and I only promise to be spoiler free for this book. If you haven't read the other four books why not check out my reviews of them:
Zom-B, Zom-B: Undergound, Zom-B: City and Zom-B: Angels.

This book was disturbing mainly because I think Rage might have flirted with B. B was her typically aggravating self.  It like she has no self-preservation sometimes. Yes, you're dead but that comes with own problem of no healing power at all.

This was mostly character study really. So little happen in terms of plot and you probably guess by the title what that was. It all happens near the end of the book.

I said this was character development stuff but don't feel as reader we got much. I guess there was relationship building that's probably relevant to the series overall plot. I know these books are short but I want to more within those 250 pages. The pictures are pretty. Though, I do doubt many people say that about illustrations of zombies.

Overall, I gave this book 3/5 stars for zombies on skates. I like this series but I just wish there was more plot in the books.
Posted by RV's Strangeness at 23:48

Where I can be Found

Books read this year so far 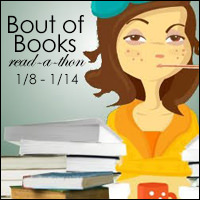 Haló friends, today I give you a short story wrote in a fit of not finish anything. This is a repost, but that statement is could apply to n...

The Stranger (My novel)